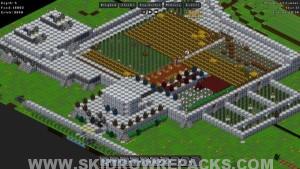 I have enjoyed this game so much that I spent 888 hours through the steam version during the early access of this game. I even bought a seperate version to run on my bench machine for validating bugs. I saw it’s guts and grime get washed out by a sole programmer and turn into this polished game of minion management. If you like minion management games, get this one.