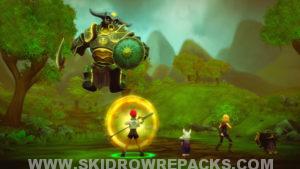 I really enjoyed my time playing EARTHLOCK Festival of Magic Full Version and it provided me my fix of turn based RPG games which I really missed due to them being viewed as “outdated” or “old”. Earthlock was not brilliant and certainly flawed at times but I still enjoyed the experience it provided and really enjoyed my time playing it. I hope that more developers will follow suit in making turn based RPGs and not describe the genre as “outdated” or “old” because they simply aren’t. We also found out earlier this year with another game “I am Setsuma” which was another great example of the turn based RPG games really excelling.