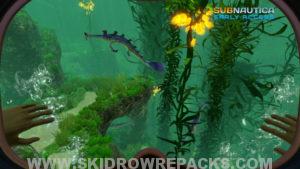 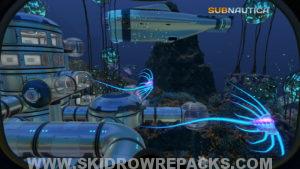 I really like the concept of Subnautica Full Version. You crash land on a ocean planet, you search for supplies to live, craft bases and vehicles, search for more items to add to what you can build, different zones with different resources and lethal creatures, and it looks great.

All of that being said, this game crashed often. I’v logged about 15 hours playing this game and I’ve lost about 5 hours of play due to the game crashing. At one point I had to abandon a game because every time I loaded into it the game crashed. Subnautica full version needs more work, but it’s a load of fun!