The question arc in Umineko is one of the few series I would give a 10/10 for. The writing is superb and even the most experience murder myster novel fans will squrm at some of the gorey details. If you’re worried the gore is only described in text there’s no visiual of mutlated bodies or anything. 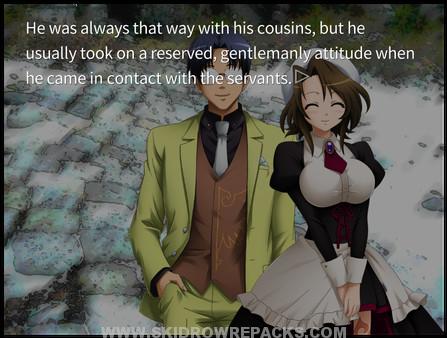 I love the occult aspect it’s not something you see in mystery novels that take themselves seriously and focus on the detective aspect much.

Visiual novels are a great medium. They can do things books can’t, of course neither is better than the other but give equally enjoyable experiences. With Visiual novels you find yourself, not working with the main character, but at your own pace to find your own answer to the closed room murders.

Now, more about the actual plot:

Umineko is a murder mystery about 18 rich people stuck on an island while murders are occuring. The main plot is between the main character, battler, trying to prove that the murders were done by humans, and not a witch with any supernatural abilities. Most of the characters are as equally loveable and sympathetic as they are detestable. 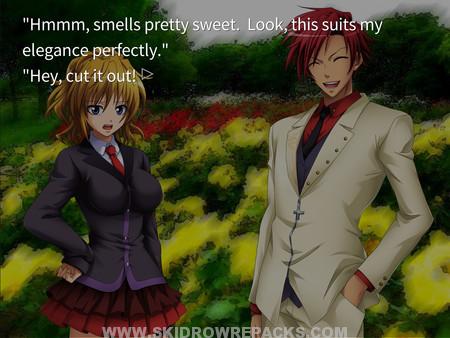 Overall, I have already read the entire series. There’s 8 ‘episodes’ in total. While I give the quesiton arc, the first 4 episodes, a 10/10