I’m only 2.4 hours in, but I can already say Rogue Wizards Full Version is one of the most fun RPG style games I’ve played in a while. The mechanics feel very solid, and intuitive. 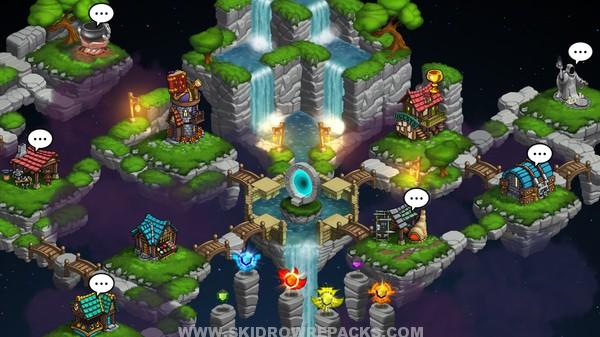 At first I thought the way the world drops away when it is out of sight would annoy me since I couldn’t click to auto move somewhere far. The teleporting around wherever you’ve been already mechanic makes that moot.

I love the little touches how some of the spells deform the terrain briefly. Poking things with my Oblivion Lance and having the world sag from the portal it tried to open is very cool. This is also hands down my favorite art style of any game.