For everyone who knows and likes Narcissu 1 & 2 I can shorten this review to: Get this! The new chapter is absolutely worth it! For everyone else a few more words:

In this Anthology you get Narcissu 1 & 2 and a new chapter about Himeko, who is one of the main characters of Narcissu 2. Narcissu 1 & 2 are aviable for free on steam, so if you are interessted in this one, just try them out and you will know if this is something for you.

The new chapter takes place near the end of Narcissu 2 and is shorter than the previous main storys. The Quality of this piece is just as high as the older parts. Nice drawings (but rare as always), atmospheric music and more than ever a really good and very sad story. It blends in perfectly, you wont notice a difference in storytelling to the other parts. There are some moments where the story will slap you in the face (in a “good” way). Even after, I dont know, several weeks or even months I get tingles down my spine if I think back at the story. 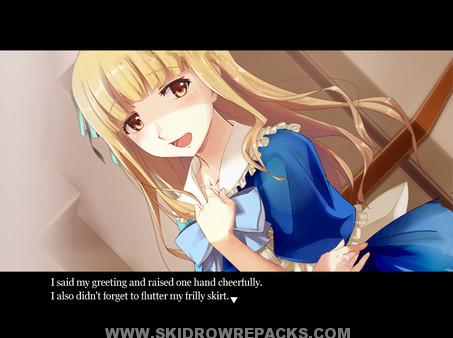 So as I said, if you liked the previous titles, you will like this as well. Even if this story is relatively short compared to Narcissu 1 & 2, its still longer than a movie and compared to that, you get really good value.