Bought this on a whim and for what its worth its decent the story is fine for being originally a mobage don’t expect something like Nightshade though because you’ll probably be disappointed. 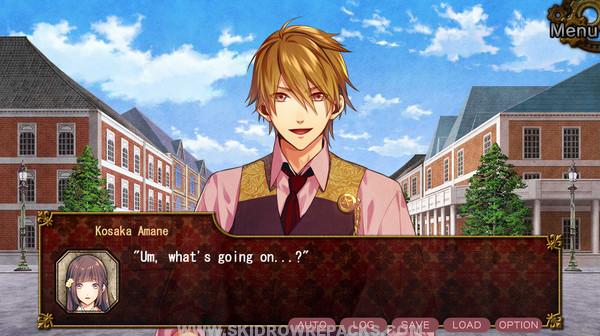 The art and voice acting is nice, there are plenty of CG I’ve only done Seras route as of now by the way he’s really cute so as an otome it gets the OK sign from me, since I haven’t done all route I can’t warn you if there’s there’s any weirdoes but I think most of them are decent? except the brother maybe… 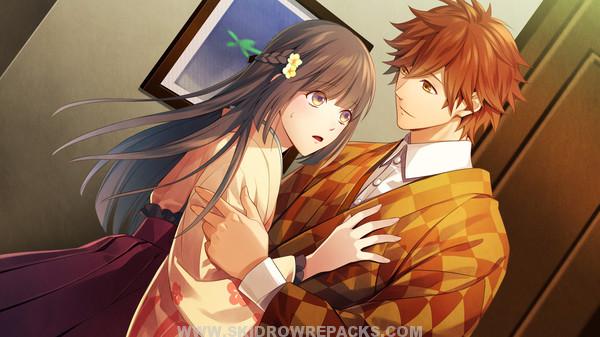 Honestly the voice acting really make everything a little better and the translation was decent except for ”character select” but there’s an issue right now with this game not saving my settings permanently and making files on my PC every time I do so. As for length it depends on your reading speed, some chapter felt a little longer than others but that may have been because I was enjoying myself?