Review Game Over The Hills And Far Away Full Version : What I like about this game is the developer tend to stay away from cliche setting we often see in any other visual novels; highschool teens drama, instead it happens during the War of 1812 (a conflict between United States & British Empire), where the story focus on a British deserter & a young Indian girl. 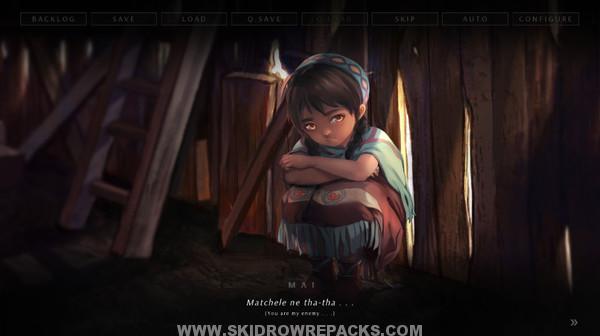 While the story may be slow & lack of engaging dialogue for some players, the interaction between a rude & harsh soldier and a young but cunning Indian girl is well portrayed by how awkward but entertaining it can be. CG artworks are beautiful, but since the game is short, not so many places can be covered, which I find it disappointing. Among them, there is a villain character from different faction, which is well-portrayed based on his malice & grudge, enough to make me feel like punching him in the face. 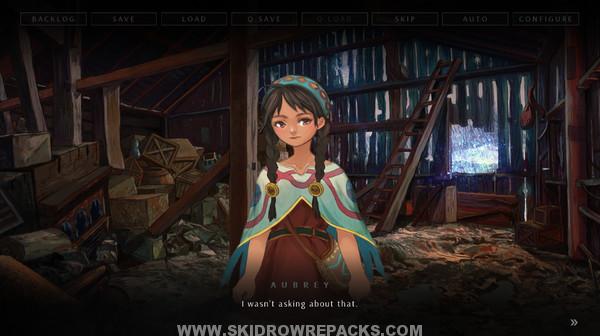