Review Game The Letter – Horror Visual Novel Full Version : PC game The letter is a pretty awesome horror visual novel. From the moment I started it up, I noticed that it has a charm and polish that few other visual novels (even some of the greats) have. 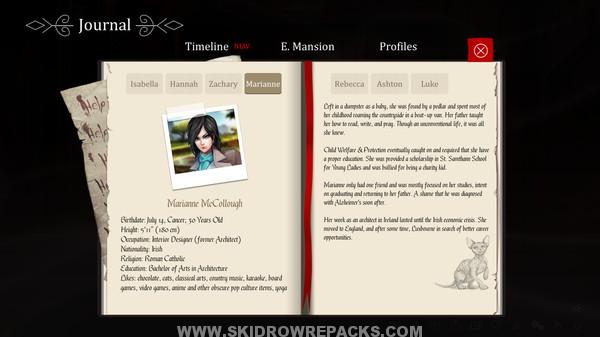 The writing pulls you in fairly quickly. I usually have trouble caring about characters from other stories for several hours, but after about 30 minutes I was entirely drawn in. The artwork is very aesthetically pleasing, it really looks very beautiful. Also, the backgrounds have a lot of small interesting touches that add to the immersion. The music is really well done. There have been a couple of tracks that I paused to listen to for a few minutes, and the suit the situation almost perfectly. 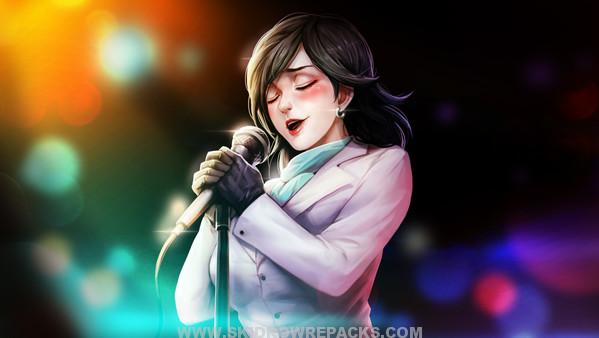